↓ Skip to Main Content
Home › Wiki › What and where is this?

What and where is this? 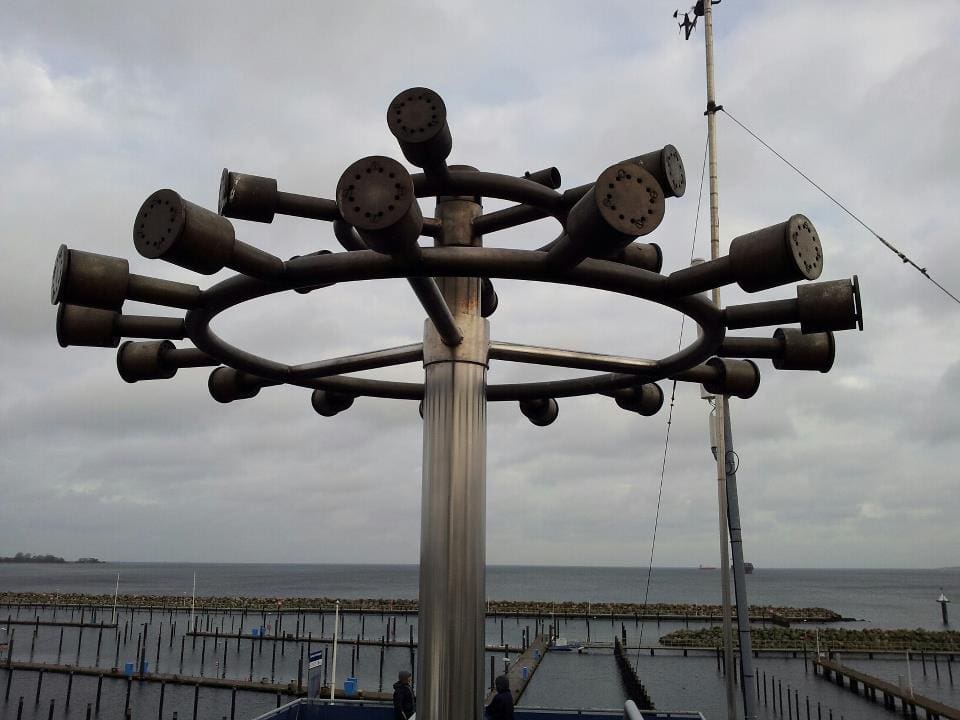 Geog Wikis > More > The last lesson on a Friday > What and where is this?

What is the above and where is it found? (Scrll down to see the answer)

The above photo is taken in Kiel, Germany (kindly supplied by Tanja B.) of the Olympic torch.

The Summer Olympics were held in Kiel in 1972.
In the background you can see a yacht basin; the sailing events were held here.
The first time Kiel was used as an Olympic Sailing venue was in 1936.
The first yacht race took place on June 23, 1883 and consisted of 20 sailing boats.
Kiel Week is an annual sailing event and is the largest sailing event in the world and gathers about 5000 sailors and 2000 ships, and about 3 000 000 visitors a year.
http://www.kieler-woche.de/english/index.php

The Bay of Kiel is a bay in the south western Baltic Sea. Maritime traffic entering or leaving the Baltic must enter the bay.

Category: The last lesson on a Friday

Geography teacher at heart and author of http://sageography.myschoolstuff.co.za. Account Manager for http://www.campuspress.com. Passionate about South Africa!

We use cookies to ensure that we give you the best experience on our website. If you continue to use this site we will assume that you are happy with it.Accept