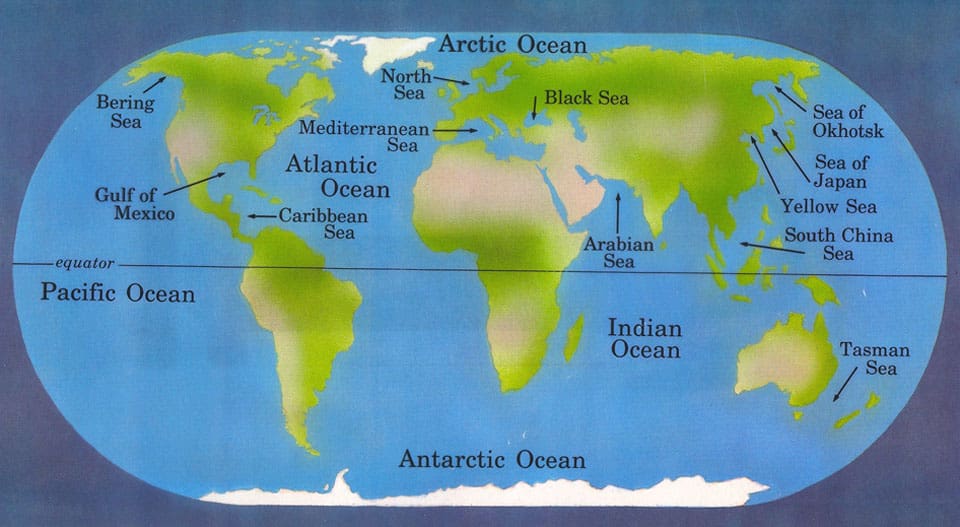 1. Oceans as sources of oxygen, food and energy. 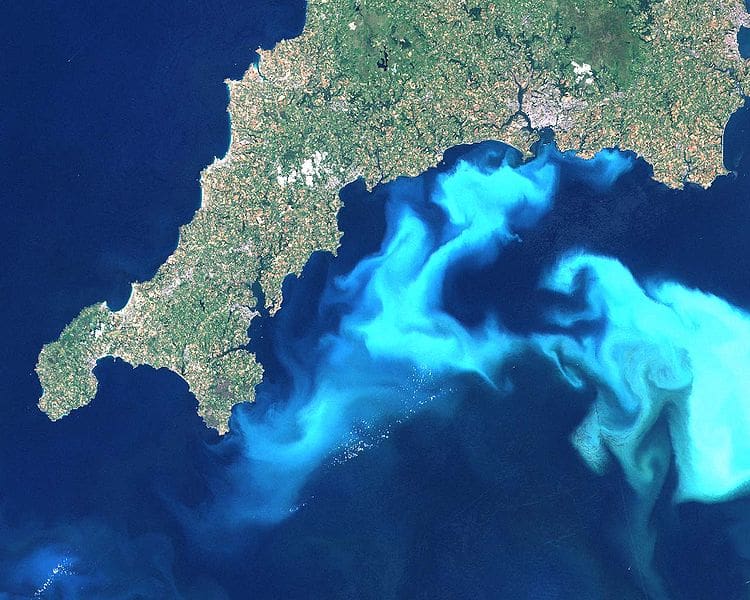 3. Ocean currents and their importance for fishing, trade and tourism.

4. Relationship between oceans and people:

So where are we on managing the world’s oceans?

Who do you think is the most efficient predator the ocean has ever know?

Blue fin Tuna is being fished into extinction:

Is fish farming a viable way to feed the world?

5. Strategies for managing the world’s oceans.

10 Ways You Can Help Save the Oceans (external link)

Iconic One Theme | Powered by Wordpress
We use cookies to ensure that we give you the best experience on our website. If you continue to use this site we will assume that you are happy with it.Accept